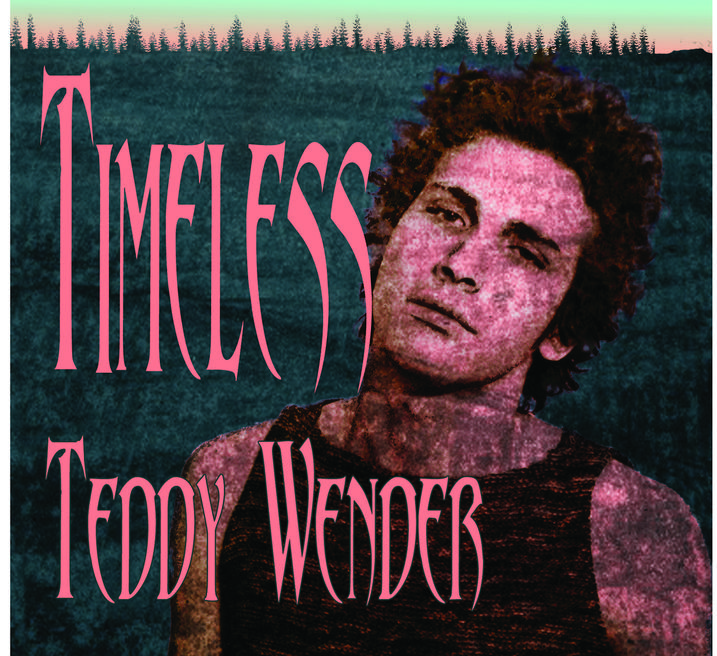 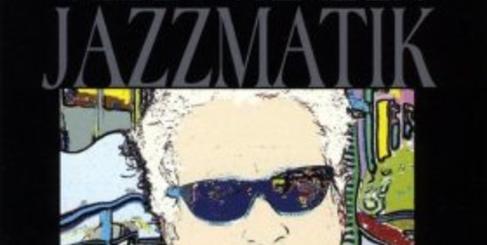 Timeless.   Miriam Webster's dictionary defines the word as "not affected by time."  "Ageless."

Teddy Wender's new album "Timeless" is just that.  It is an album that pays tribute to Nobel Peace Award winner Bob Dylan.  The album is full of timeless masterpieces penned by Bob Dylan throughout his fifty plus year career.

Featuring some of the most important songs from the American Songbook, including "The Times They Are-A-Changin', " "Chimes Of Freedom,"  "Blowin' In The Wind" and "Knocking On Heaven's Door," Timeless contains a total of thirteen Dylan classics interpreted by Teddy with the help of some of his musician friends.